Raoul Wallenberg, a 1935 graduate of the University of Michigan College of Architecture and Urban Planning, has been called one of th​e 20th​ century's most outstanding heroes.
fb tw in em Share

In 1944, as First Secretary of the Swedish delegation in Budapest, he is credited with saving more than 100,000 Jews from death at the hands of the Nazis. The following year, Wallenberg was captured by the Russians. Seven decades later, his fate remains unknown.

Each year the architecture program exhibits and juries the best work from the final undergraduate design studio. Awards, funded by the Raoul Wallenberg Endowment, are offered in the form of a stipend for international travel to a country of the student's choosing.

In establishing these travel awards, it was hoped that students would engage in the culture of the country they visited, exploring architecture and culture, and getting acquainted with the people. It was expected that students would return with a broadened understanding of the world and an appreciation and feeling for the people they encountered.

Students must submit a report about their travel and experience upon their return. 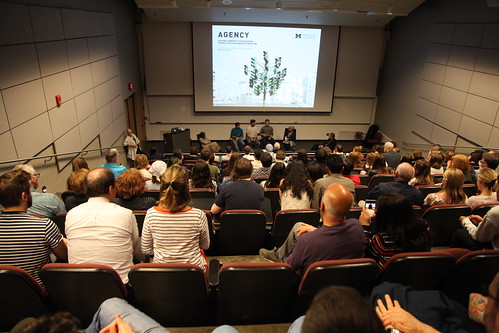 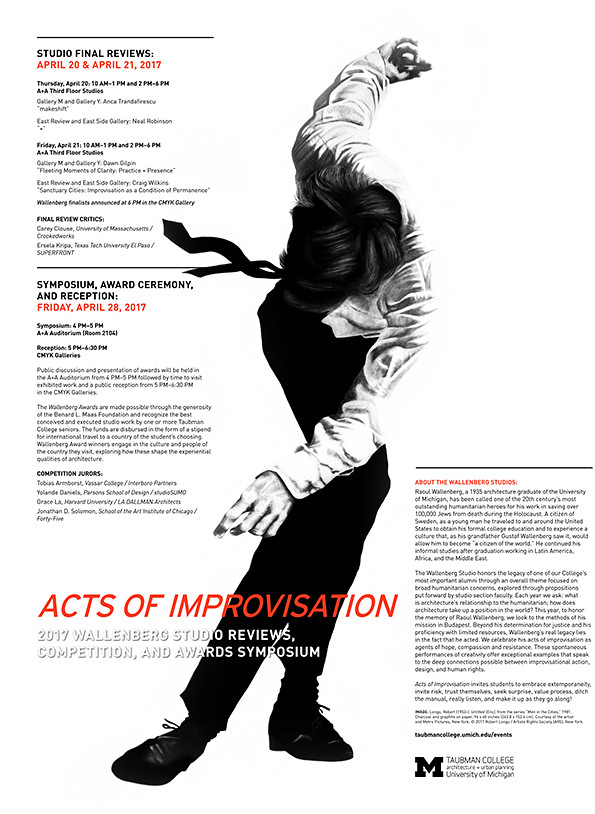 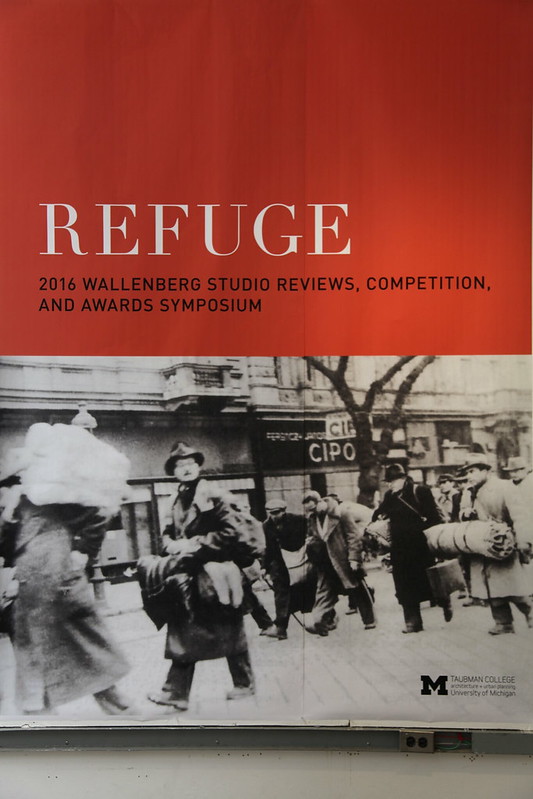